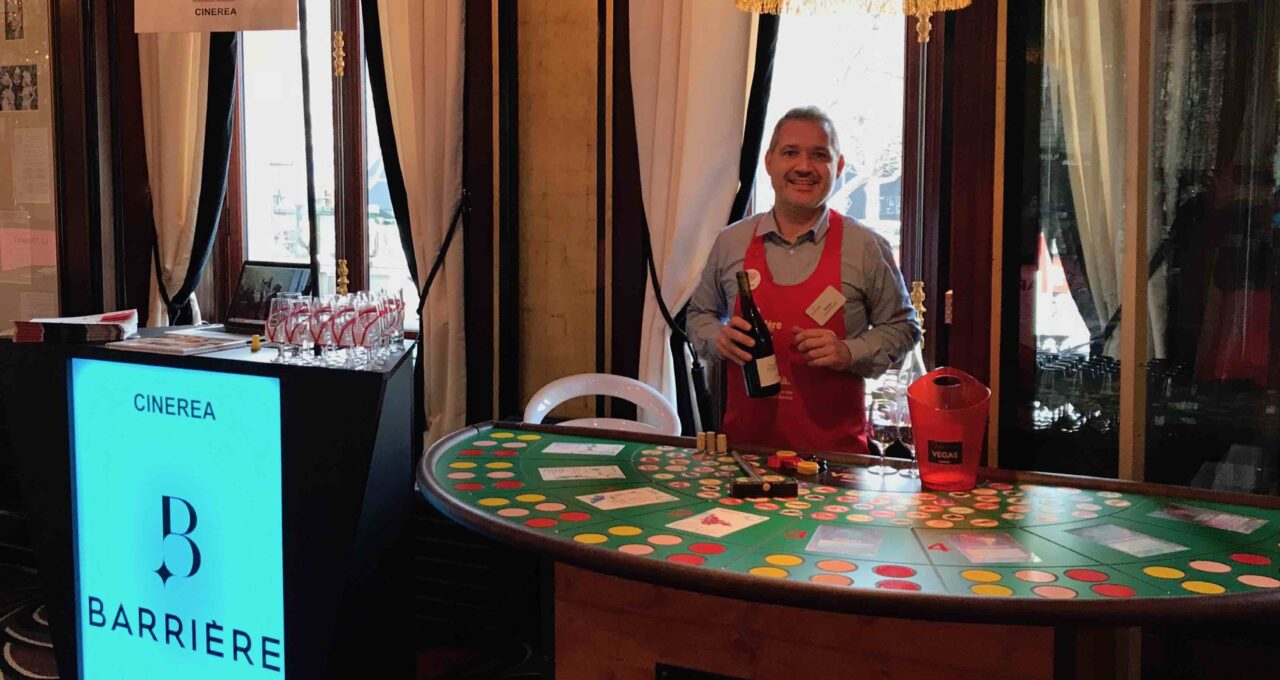 On Thursday April 5, the Barrière Group held its annual workshop to present all of its destinations to event buyers. This year, the event was once again taking place in the newly redesigned Fouquet’s salons.

The Barrière group was delighted with the attendance of this event which was a real success.